Thrifting Finds #42: The Embarrassing one!

Because there's so little to report.

Yeah, so remember how I complained last week that thrifting wasn't so good?  Seems it happened again.

Anyone surprised?  It's not that the stores weren't stocked.  They all had plenty of stuff, just none of it worth purchasing.

Well, except for that dining room set I would have totally bought if I actually needed one.  But I don't, so I didn't.

Heck, there wasn't even anything WTF-enough to take a picture of.

Hopefully, next week will be better.  If we don't get snowed in.  We're supposed to get snow today (yesterday it was 55 degrees), maybe some more on Wednesday, and again on Saturday.  It's no wonder I'm in a grumpy mood.  Add to that the fact that sometime last night we lost our interwebz (again), phone, and TV and, well, my typically sweet personality is kind of sour today.

Anyway, here's what I got.  You ready? 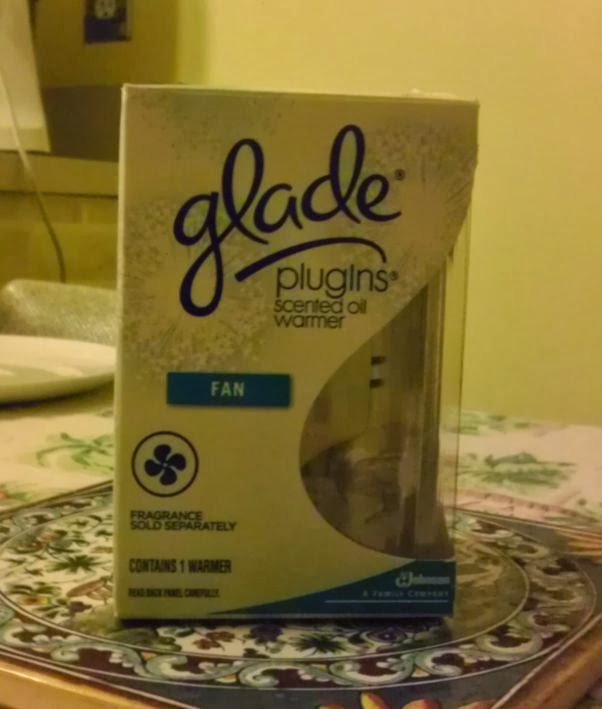 1.  Glade!  Yeah, it's a Glade scented oil warmer.  With a fan.  Funny story:  I emailed SC Johnson (a family company) asking them if they still made the warmer with the fan.  Got a very nice reply saying no, but they now make a similar item (that switches back and forth between two different scents), and they're sure I'd like the new one so they're sending me a coupon.  I was expecting a dollar-off coupon, but what they sent me was a coupon for a FREE warmer.  Wasn't that nice?  Just goes to show that if you have a question, just email the company and see what happens.  Anyhoo, I saw this and thought I'd get it as a backup.  Rescue Mission Thrift. $4.00  (kind of pricey, I think, but the lady there was really nice, so what the heck?)

In other news:
The ebay auctions for the Cathrineholm fondue pot, the vintage doll clothes patterns and the two random dolls ended.  What a debacle.  The patterns auction went okay but when I looked at the other two, the Cathrineholm winner was in Japan and the doll winner was in Italy!  I was pretty sure I had specified that I don't ship overseas, and was particularly panicked because ebay was reporting that shipping for both items would have been FREE!  WTF, ebay?  So I immediately tried to cancel both of the auctions.  That didn't work, but it all came out okay in the end as both winning bidders had shipping addresses in the US.  I guess they have someone here who resends items.  And then suddenly, the proper shipping charges showed up.
When did ebay get to be so hard?  Years ago I sold stuff fairly regularly and it was always pretty easy.  Now everything seems harder than it needs to be, and they charge a fee based on shipping as well as the final price.  And let's not talk about the Pay Pal fees, either.  I'm going to investigate the whole "pay for shipping and print labels online" thing, as that may save me some steps.

But they say you should jump back on that horse, so I'm getting a few other things ready to list this week.  I've got too much stuff in the house and it's time to start getting rid of some.  Hopefully I'll make a little profit but I've got a bunch of things I have no idea what I paid for, so heaven only knows.  At least if I can free up some room in the house I'll be happy.

What I made department:


A:  Tater Tot Casserole!  Hubby actually requested this, so I made it.  I think it was the first time he ever asked for a specific dish.  Usually, the conversation goes like this:

Me:  Anything in particular you want for dinner next week?

So when he asked for this, I got on it right away!  The picture, by the way is from Caker Cooking, and if you haven't checked out Brian's site, you totally should. 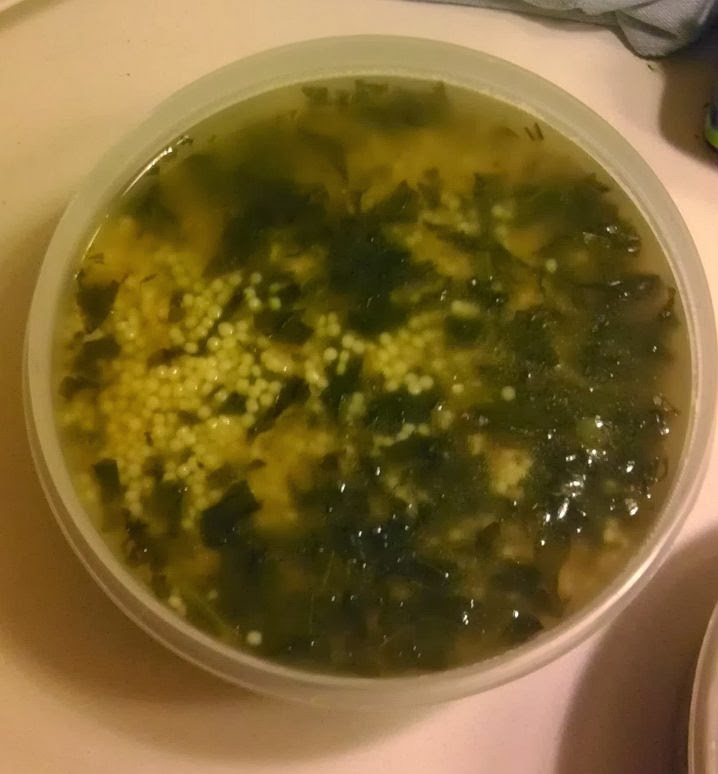 B.  Italian Wedding Soup!  There are meatballs in it, they're just sunk to the bottom.  This was the first time I've ever made this (I don't think I've ever eaten it before), so I'm not quite sure how it came out.  I tasted a little bit last night and it seemed kind of meh, but soup is often better the next day, so we'll see when we have it tonight.

And that's all the news that fits, kiddos.  Unless of course you want to hear how the power supply for my netbook died, or how I blew out the knee in a pair of jeans, or how the DVD player is acting up....

Should I even bother linking up at all?  Ah, what the hay--Sir Thrift A Lot, Thrifter/Maker/Fixer/Farm, and We Call It Junkin.