Hi, kids!  Did everyone have a wonderful weekend?  Your ol' Uncle Veg had a nice quiet one, which is just the way he likes 'em.

So Hubs and I managed to do our usual weekend rounds, though there was much disappointment.  Out of the 8 thrifts we visited, only one yielded any finds at all.  Oddly, I  started finding Pyrex again, after a dry spell of several months.  I have no idea where it all went.  Unfortunately, it was nothing I could use.

I'm also starting to find the British Pyrex (it has a name, but I've forgotten it.)  Was it imported here?  Seems kind of strange to have it keep showing up--often enough that I can recognize it without looking at the bottom.

What I'm not finding is Corelle.  No, I haven't started collecting it.  I just need one microwaveable plate to keep at the office and since Corelle is hard-to-break to boot, that's what I looked for.  Naturally, since I want it there is none to be found.

Well, no.  There is some to be found.  I got a few plates a couple of months ago for the princely sum of 48 cents each.  You can imagine my surprise when I picked up a Butterfly Gold plate yesterday and saw it marked three bucks.

Three bucks?  Really?  For one plate?  Another instance where I want to go in the back and start smacking heads.

Anyway, that's my rant for the week.  Here's what I found: 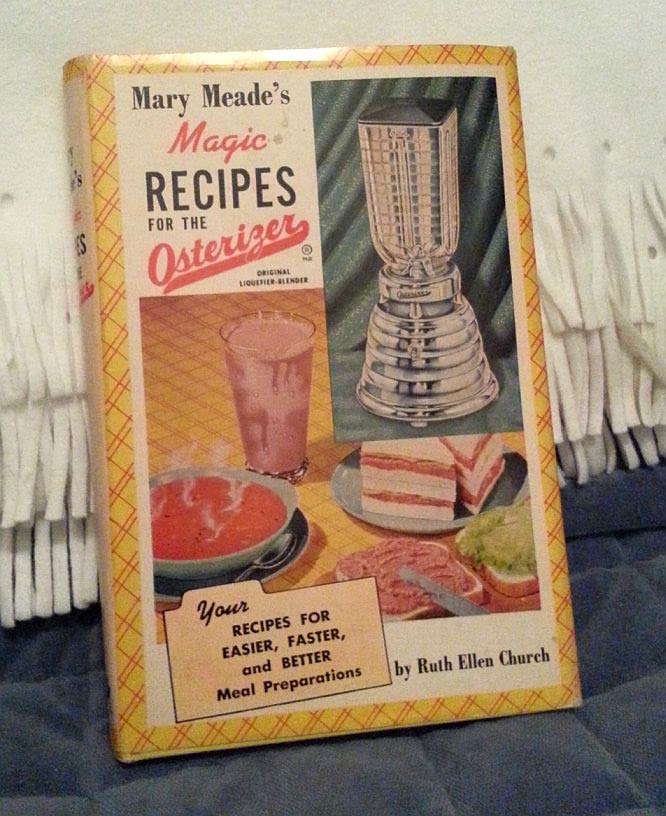 1.  Another cookbook???  Yes, but look--it's no ordinary cookbook.  The recipes are magic.

Do you know what that means?  I think it means you can put turnips and cabbage in the Osterizer and pull out a steak.  I haven't actually read the book yet, so that's just a guess on my part, but you have to admit that would certainly qualify as "magic", no?  Savers, $1.00 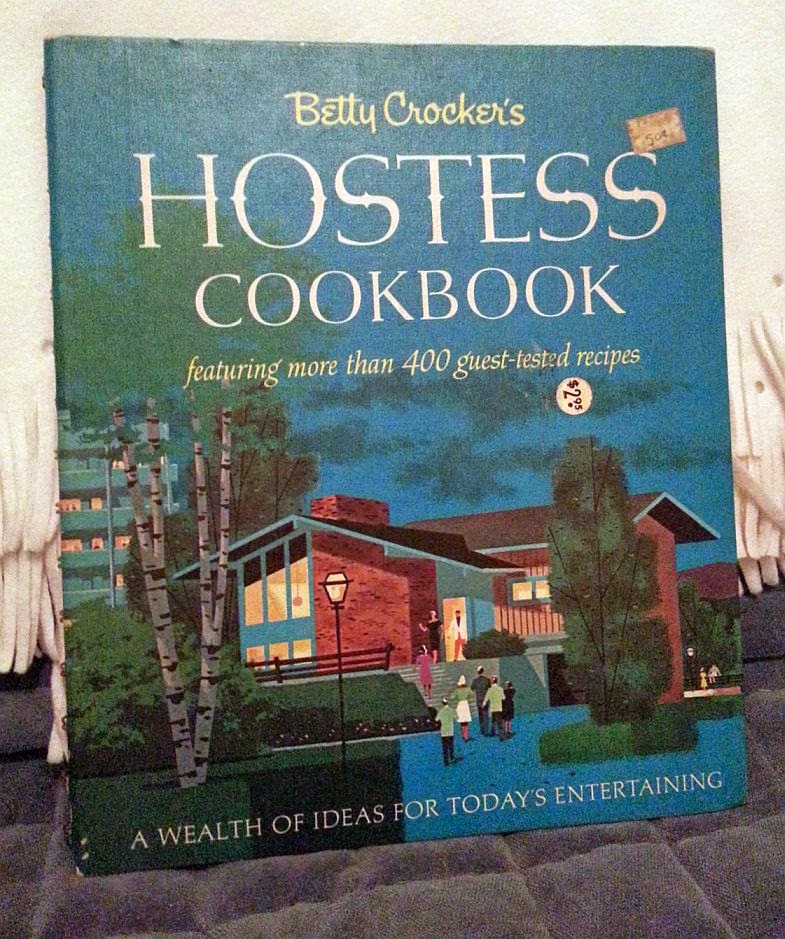 2.  Seriously??  I bought another Betty Crocker cookbook?  You bet yer buns I did!  Because I need "a wealth of ideas for today's entertaining", not to mention "more than 400 guest-tested recipes."  I mean, who doesn't?
Plus, look at that house on the cover!  I would kill for a house like that.  And if I had one, you can be sure I would be entertaining.  A lot.  Savers, $1.00.

It was half-price book day at Savers, btw.

And that's it.  I'm wracking my brain for some interesting little story to share, but I got nothin'.  So I'll just go ahead and link up with the Usual Suspects:   Sir Thrift A Lot, Thrifter/Maker/Fixer/Farm,  We Call It Junkin and The Nifty Thrifty