At long last I have some good news to report.  Or at least I won't do any whining.  How's that?

Can you guess what's coming?  That's right--I actually have some thrift finds to show you this week!  I mean, how long has it been?  A month?  Two?  Too dang long to suit me, anyway.

Plus, Hubs and I went to a new store that we'd never been to before.  Or stores.  Or store.  I'm really not sure which.  Hubs works with a guy who also likes to thrift and he told us about a place down in Silver Spring, or that general area.  We found it, and it's kind of the strangest setup we've seen.

So it's a Value Village.  So far, so good.  But right next door to it, and without any walls or anything separating it, is something called Unique Thrift.

And the two places were mirror images of each other:  each had a housewares section, toys, clothes, etc of its own.  I'm not sure if the checkout aisles were specific to one of the stores or if they were interchangeable.  I might not be making myself clear here (I'm kind of in a rush today), but take my word for it--it was strange.

Not to mention busy.  We went just after noon on Wednesday, and the place was packed.  I shudder to think what it's like on the weekend.

Other than that, we just made our usual rounds.  Here's what I came up with:

1.  Bigass Corningware Roaster!  I thought I had all the Corningware I needed, but I didn't know this existed.  You can't really tell the scale in the picture, but it's enormous.  Seriously, I could roast Honey in this and still have room for potatoes and carrots!
Not that I ever would, of course.  It was kind of a mess when I got it, but it cleaned up nicely.  I'll be using this on Thanksgiving.  Goodwill, $5.00 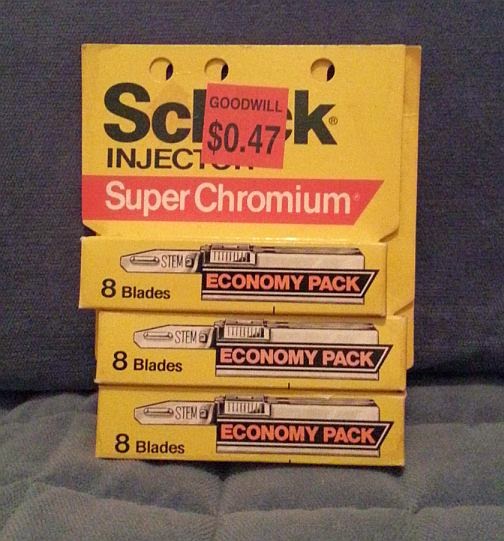 2.  Old Razor Blades!  Say what?  Yeah, kind of weird, but I've noticed that these injector blades have a huge cult following.  Plus, they often go for crazy money on ebay.  I'm going to try a pack for myself and see what all the fuss is about.  Once I get the razor, of course.  If I like 'em, then I'll keep all three packs.  If not, I'll sell two.  Goodwill, $0.47/ea. 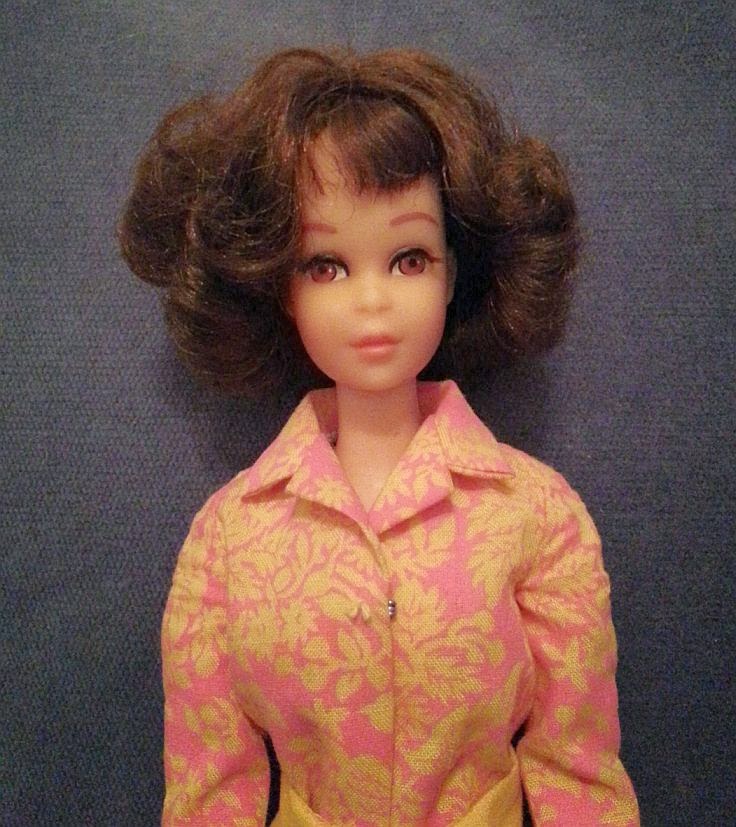 3.  Barbie's MOD'ern Cousin!  At first, I thought this was Barbie, but it's actually her 15-year-old cousin Francie.  I saw her in a plastic bag on the above mentioned Value Village's Wall O' Crap.  I think what I noticed was the brunette hair in the sea of blonde Barbies.  As far as I can tell, she's a 1969 model, which I think makes her vintage.  She seems to be missing a button on her blouse, and one of the buttons on her skirt fell off, but I still have it, so I'll try to attach it.  Value Village, $3.00 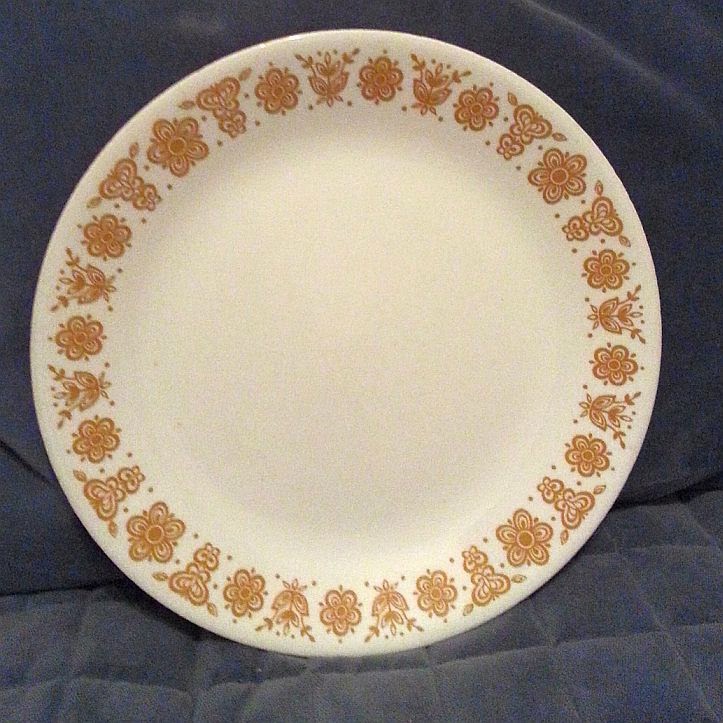 4.  The Plate I need!  Yep, finally found one at a price I was willing to pay.  Oh, and just to make it clear, despite the existence of this plate and the two other pieces of Butterfly Gold I bought this year--I do not collect Butterfly Gold.  Period.  That's my story and I'm sticking to it.  Goodwill, $0.48.

And that's it, but this is more than I've had to report in quite some time!  So this week, I'm not ashamed to link up with Sir Thrift A Lot, Thrifter/Maker/Fixer/Farm, We Call It Junkin  and Vintage Bliss Tuesdays